Wide Format Project of the Year 2019

Lavastar Signs for their full building wrap at the Tenerife Perla jewellery store.  The transformation of the building included over 600 sq m of vibrant printed graphics and over 300m of framework, and was delivered at less than the cost of re-decoration. 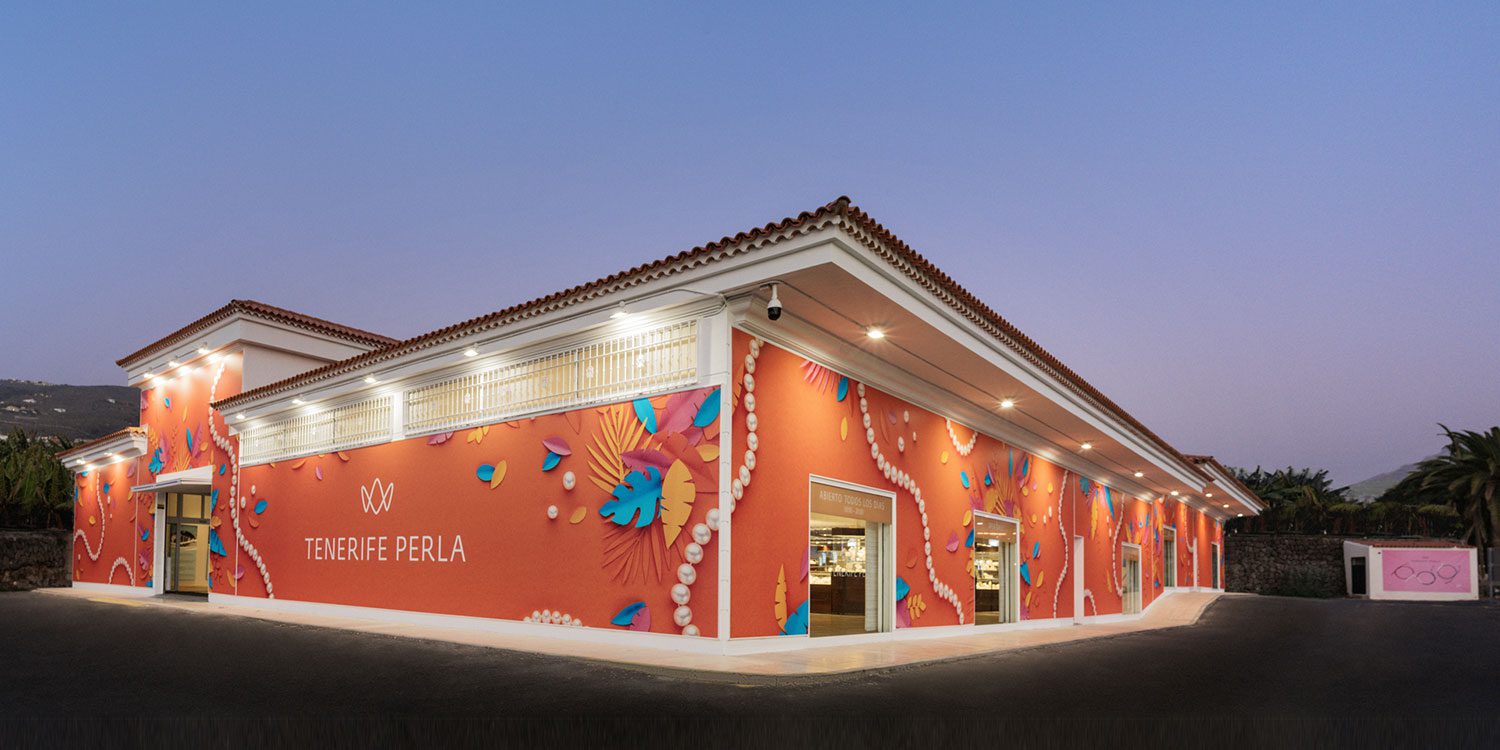 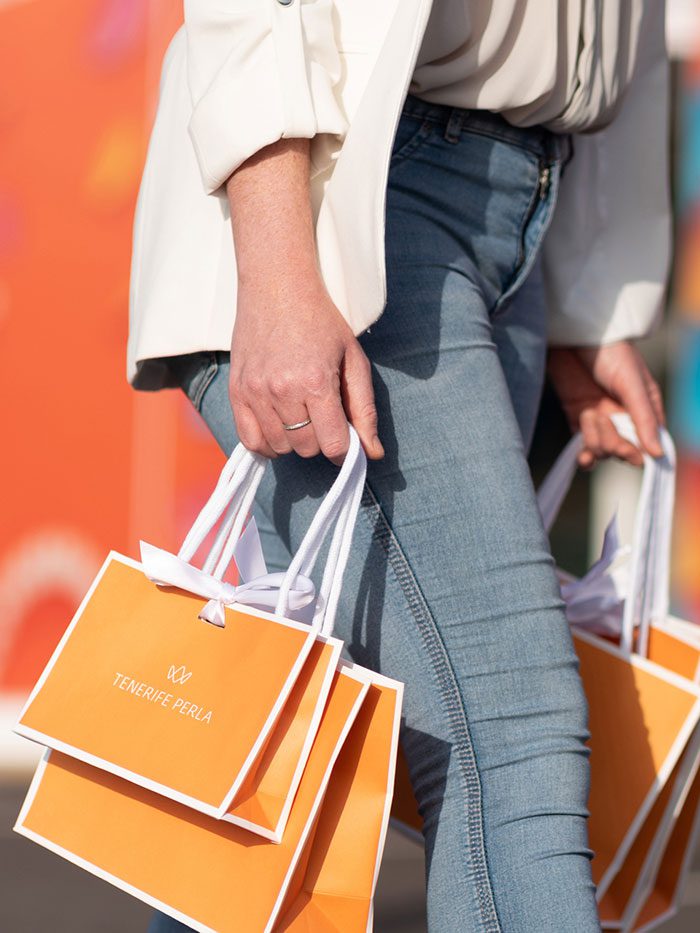 When UK based Jersey Pearl faced a decision on the renovation of their Tenerife store’s decaying render they faced a £40,000 bill. However, having seen some of Lavastar’s work on Instagram they opted to use the British Signmaker’s skills to create a new unique look.

Lavastar completed survey work, consulted on the design, produced the materials and delivered and installed the project to the store. In addition to the tensioned fabric system they also utilised alternate finishes such vinyl wrapping to fire doors. The system also allows the client to update the display through the seasons to achieve relevant increased exposure.

Since the installation Tenerife Perla has seen a large increase in footfall and are looking to roll-out a similar product across their other stores throughout Europe. 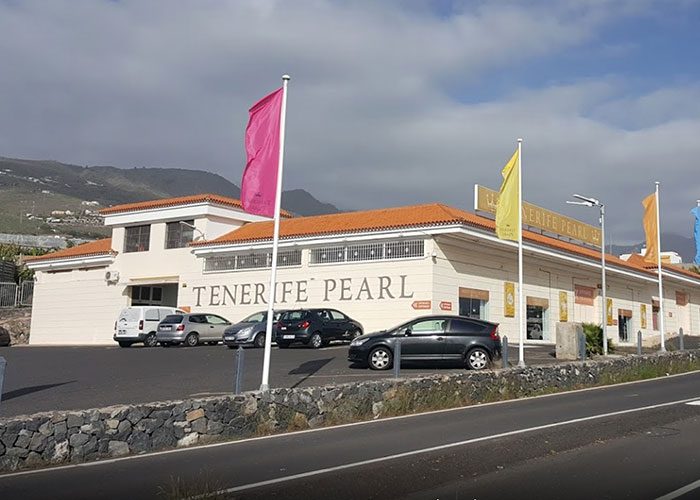 Lavastar was a pleasure to work with, the whole project was genuinely very enjoyable from start to finish and I’m so happy with the end result, it’s such an improvement than before and the finishes and small details are immaculate 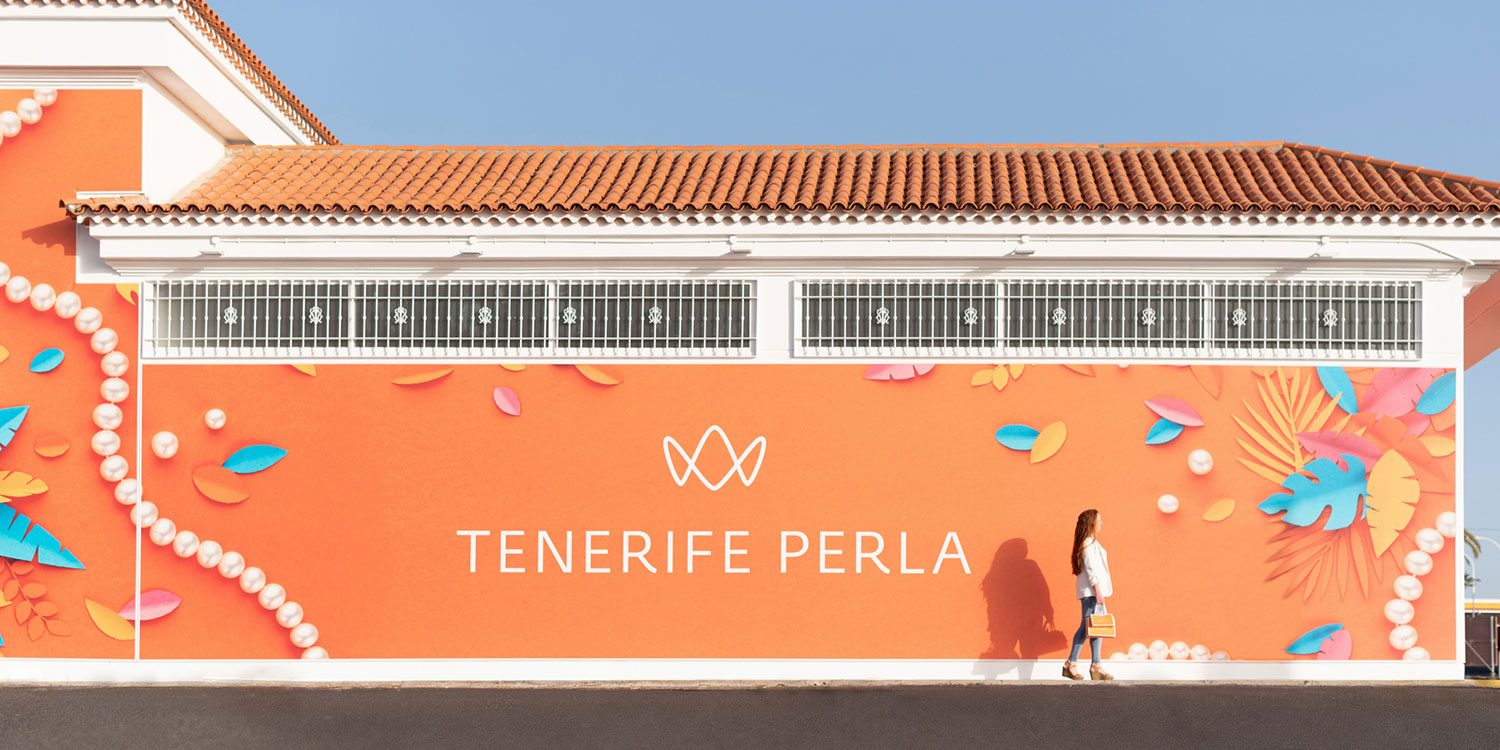