The 2020 British Sign Awards will return to the Athena in Leicester on Thursday, November 12th.

The Athena proved to be the ideal venue for the awards in 2019 and the decision to return to the venue for this year’s showcase event was an easy one.

2019 provided an outstanding celebration of the UK sign industry’s talent, creativity and skills and the Athena scored top marks for its central location and ease of access and for its food, service and ambience..

The room dressing will be different this year but will be equally creative and the plan is to make more areas available for sponsors and guests to use, should they wish to.

The aim of the Awards is to put sign makers and their work front and centre but at the same time to create a truly memorable and enjoyable occasion for the industry.  Our long association with the Athena will ensure that we can deliver on all levels. 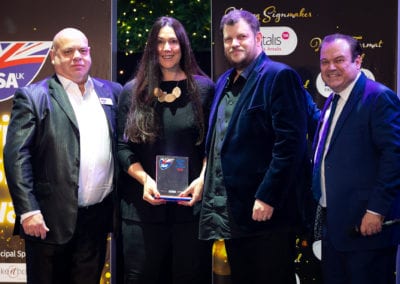 l to r Mike Smith of SignFab, Vivienne and Paul Goodwin from winners Goodwin and Goodwin, and host Shaun Williamson. 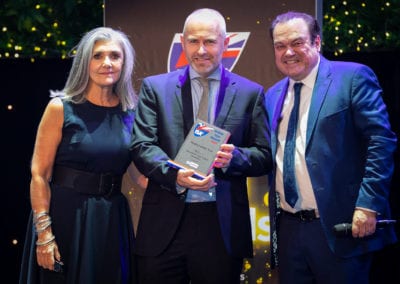 Product of the Year 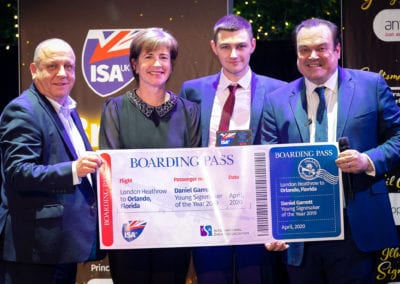 Young Signmaker of the Year 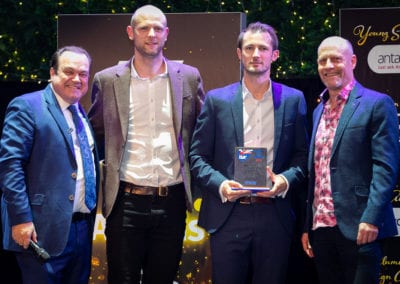 Wide Format Project of the Year 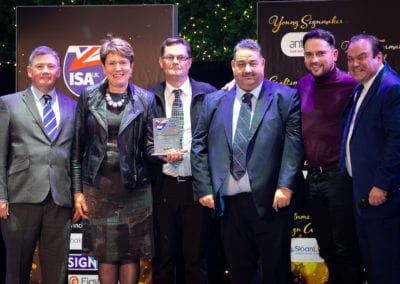 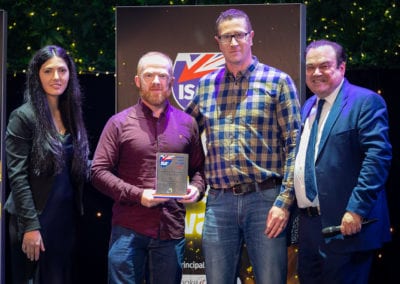 Roll-out Programme of the Year

l to r, Izabella Ivanovici of sponors VISM, with winners Beyond Signage and Shaun Williamson 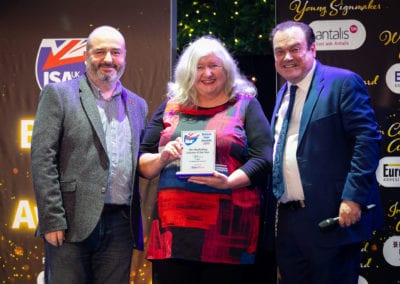 Wayfinding Scheme of the Year 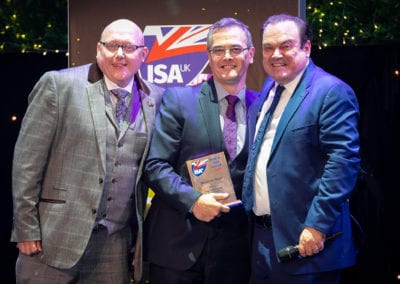 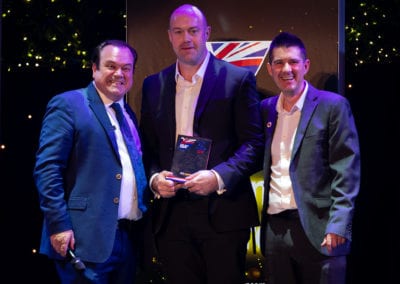 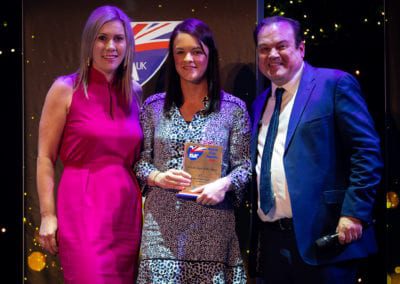 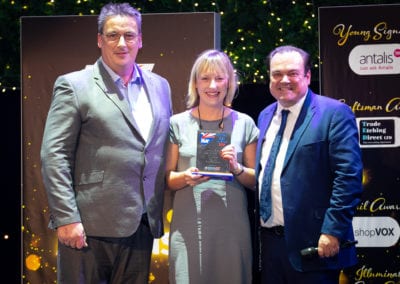 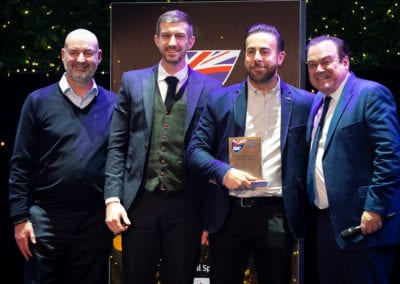 Vehicle Graphics of the Year 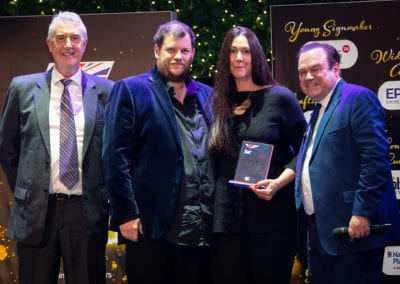 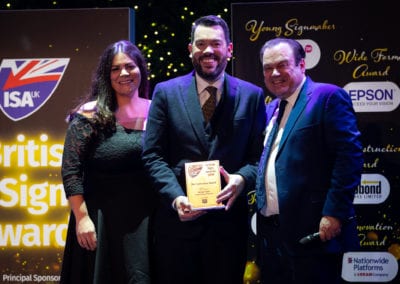 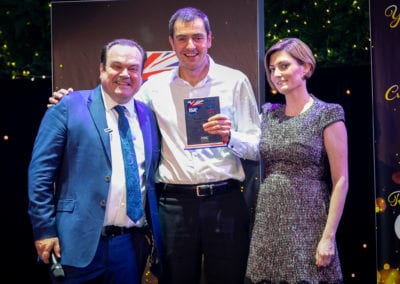 Leisure Sector Signage of the Year 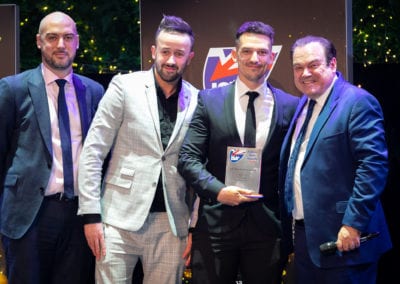 View all the images from this year's Gala Event

All the photographs from this year’s event are available to view and download. Simply click the button to visit our Google Drive