A Triumph of Trophies 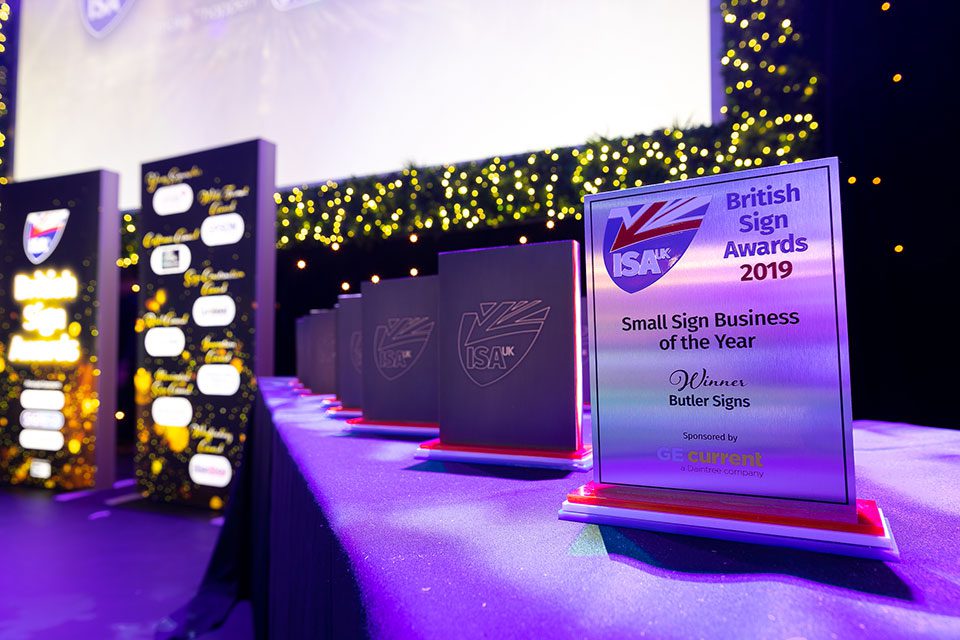 The 2019 British Sign Awards proved an outstanding success – more entrants than ever before, more sponsors , a host of outstanding winners and a brilliant gala presentation event attended by the biggest audience in the award’s seven year history.

The winners also received the best trophies ever, thanks to the efforts of Corby-based Trade Etching Direct (TED).

“TED have been the sponsor of the Craftsman Award for a number of years and as part of their sponsorship deal have produced the trophies for all the winners,” explained Ray Hirst, who created the Awards and has been responsible, with a small team, for running the scheme under the BSGA (now ISA-UK) banner since it was launched in 2013.

“TED, a trade-only supplier to the sign and associated industries, has always done us proud with the trophies, but this year they really went above and beyond.   The trophies were absolutely unique and demonstrated high level skills and commitment.

“They really were the icing on the cake of what has been universally acclaimed as the best Awards event to date.”

TED produced a total of 16 trophies in just three days, with each one made up of ten components.

The front panel was produced from laser-cut 3mm brushed stainless steel , etched and digitally printed with the Awards logo, category and winner’s details and individual sponsor logo; the back panel consisted of  3mm laser cut, patinated brass, reverse etched with the logo of ISA-UK, hosts for the event. 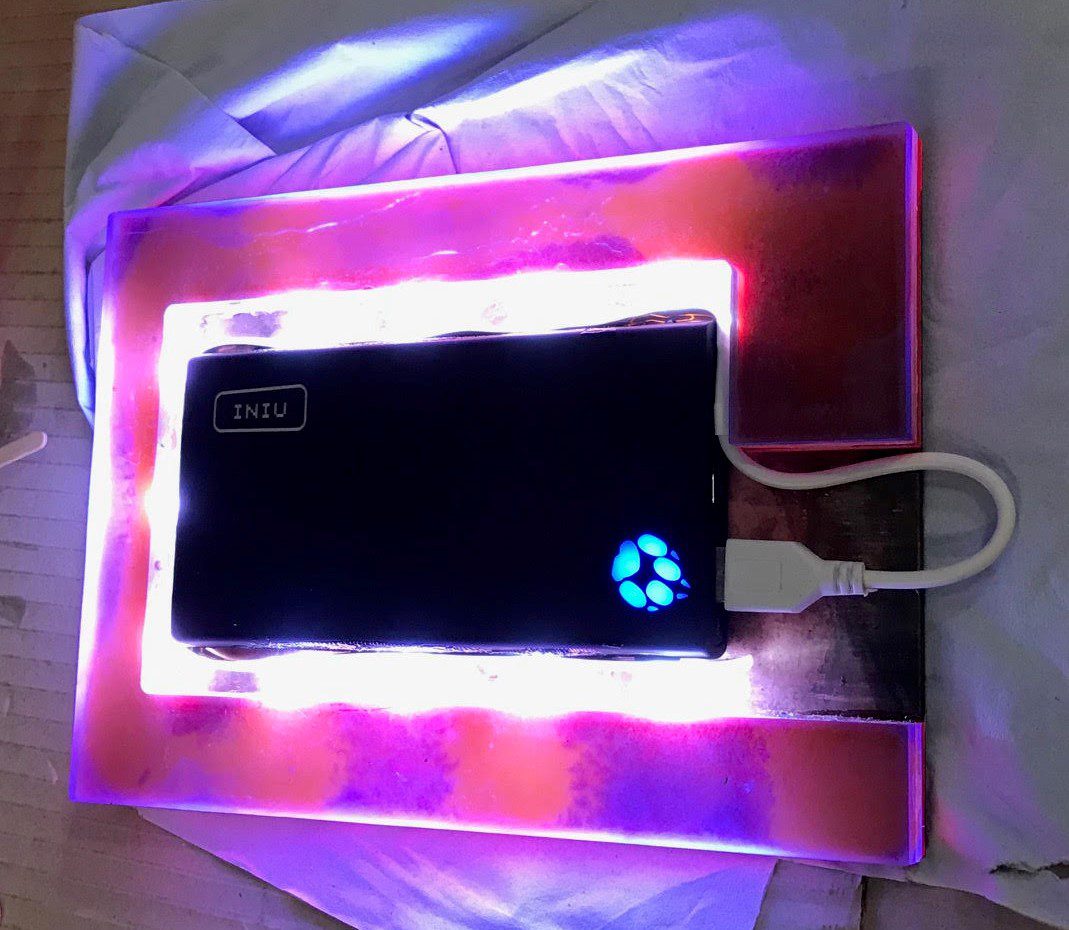 Between these were sandwiched layers of cnc cut neon acrylic in red, blue and clear, representing the colours of the Awards logo,  and, to top it all, TED incorporated re-chargeable  internal LED illumination to create an edge-lit effect.

“The  trophies provided a terrific reflection of what the Awards are all about – the creativity, craftsmanship and skills of UK sign makers and we can’t thank TED enough for their contribution,” said Ray Hirst.